So you’re building a home stereo or home theater system and you need some speakers. You of course want speakers that will give you a high quality sound and if it’s a home theater you’ll most likely want surround sound. Before Bluetooth and WiFi were commonplace technologies, wired speakers were the only choice. Of course for surround sound you had to be concerned with hiding the wires because it looked much better aesthetically. Well now days you have a choice. You can get wireless speakers for your stereo or surround sound and not have to hide any wires. You can also move the speakers around much easier. But what about sound quality? Do wireless speakers sound as good as wired ones? Many think that wireless speakers will never meet the sound quality of wired which is probably why wired speakers or still more popular. Let’s take a look at wired vs. wireless speakers and see what differences there are with a focus on sound quality.

Shop all Weekly Deals for up to 50% off + Free Shipping on select TVs, Headphones, Home Theater, Bluetooth Speakers, and MORE at World Wide Stereo.

Sound Quality Between Wired and Wireless

So it was accepted that wired speakers sound better than wireless ever since wireless came onto the market. The argument was that a physical wire can transmit greater amounts of electrical data than wireless connections could. With more data you get higher fidelity so wireless wouldn’t be able to match.

As the wireless technology got better so did the sound quality of wireless speakers to the point that the sound was pretty incredible. Though there is still a gap, the current wireless speakers available really make it difficult to hear a difference. Of course hard-core audiophiles won’t admit that but we think for most people it’s true.

Now that wireless speakers are using WiFi, sound can be transmitted in greater amounts which improves sound quality. Also, the latest Bluetooth protocols can handle extremely large amounts of data thus improving the depth and detail of the sound. Along with these technologies, drivers and power management have improved greatly allowing wireless speakers to be on par with wired. 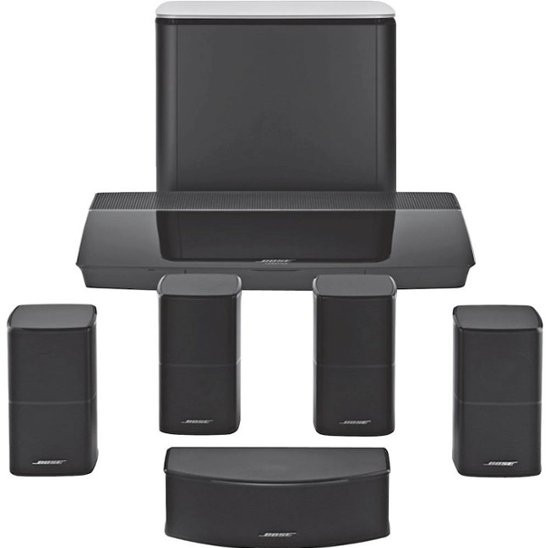 Pros and Cons of Wired

So probably the biggest advantage of wired speakers is the level of control you get over the finer aspects of sound compared to wireless. Which means the advantage actually has nothing to do with actual speaker sound quality, whatever audiophiles may say. No, the biggest advantage is about control. Put simply, wired speakers offer you a level of control over the finer aspects of the sound than wireless speakers do.

Every digital sound system meaning non-vinyl like CD or streaming audio will need a DAC (digital-to-analogue convert) and an amplifier between the source and the output device. The amplifier is used to boost the analogue signal so that it can be heard at the proper levels. With wired speakers, you have control over these because they are separate components that you will have to buy. With wireless, they have to be built-in meaning you have no control over them. These components are important because they have a huge impact on the sound so you may want to have more control over them.

Another good aspect of wired speakers is they are easy to set up. Plug them into the amplifier and go. Of course, the downside is you will have to deal with all the wires, especially if you have a surround-sound system.

Another downside is you will have to make sure the speakers you buy are correctly matched to the power level of your amplifier. With more control comes more research. 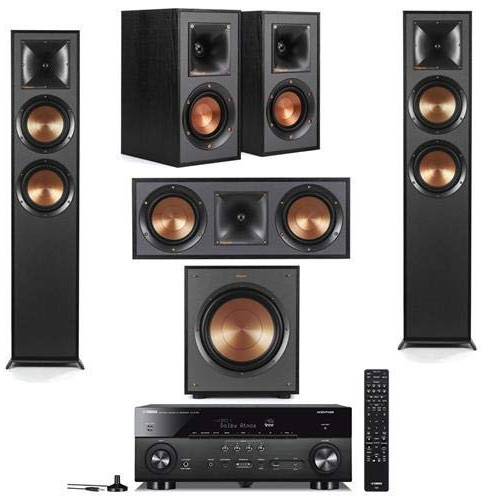 Pros and Cons of Wireless

OK so this is obvious but the main advantage of wireless speakers is there are no wires. Well that’s not totally true, you may need to plug your speakers into a wall outlet if they aren’t battery driven. After that you just hook them up via WiFi, Bluetooth, or NFC (Near Field Communication).

Another advantage is their versatility. You can have a single speaker or multiple speakers all around your house. Not only that, you can mix and match speakers made from different manufacturers all talking to each other using software such as Play-Fi. Mixing speakers is not something you should do with wired speakers. Again the drawback with wireless is the lack of control which is by design. A lot of manufacturers though, have sound tweaking apps that do give you some control lessening the disadvantage. Overall, external amplifiers are much better than those in wireless speakers fueling the sound quality debate.

So far I think we’ve concluded that as far as sound quality there isn’t much difference between wired and wireless speakers but what’s best for a home theater surround sound? Well wireless home theater has really improved quite a bit the past few years. There are excellent systems available that use Bluetooth 5.1. These systems sound great but are expensive and don’t quite have the sound quality of wired surround sound systems. Wireless is a good choice if you want the convenience and don’t mind sacrificing a little sound quality.

Another consideration with a wireless setup is what kind of wireless should you get, Bluetooth or WiFi. Initially WiFI offered better sound quality because it could transmit more data at faster speeds. That isn’t necessarily true any longer with the constant improvement of Bluetooth technology.

The technology that’s right for you probably depends on what you have going on in your house already. If you are like me and have many devices connected to your home WiFi you may not want to get WiFi-only speakers. But if that’s not the case, then WiFi is the way to go especially if you have speakers in multiple rooms.

If you still want WiFi even with a lot of other WiFi connections, you’ll have to purchase a WiFi extension like the SONOS Boost or Raumfeld Expand that will increase your network capacity. 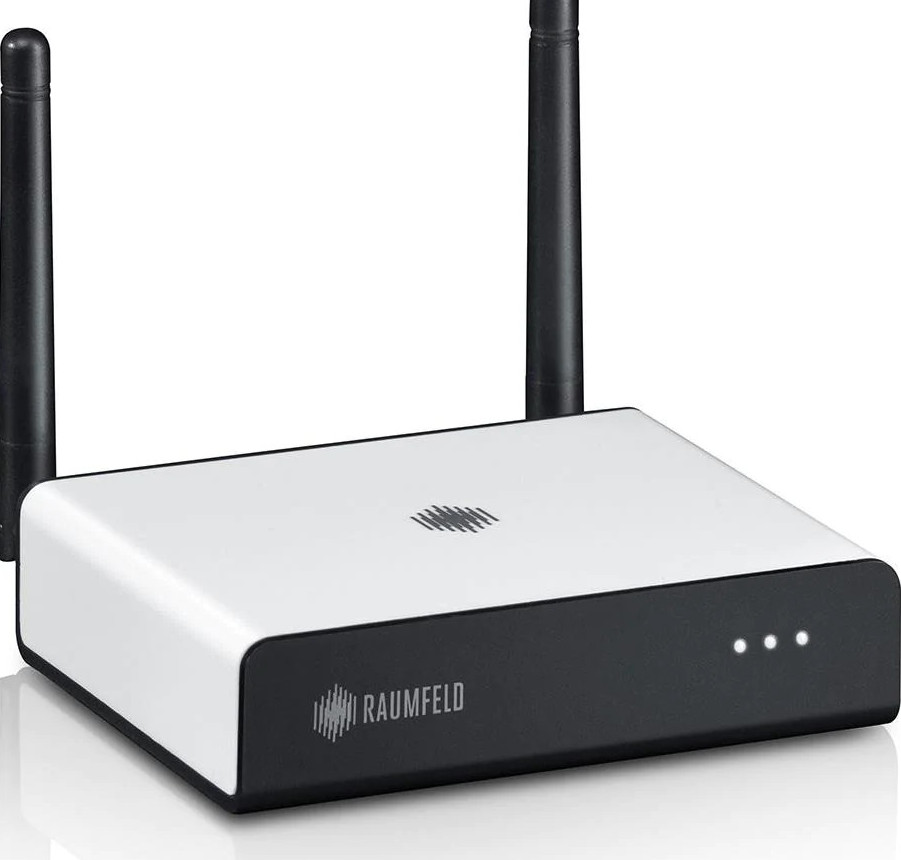 Add the versatility and convenience and it may be the best way to go especially for surround-sound systems or for placing speakers in different rooms. When it comes to getting the best sound other factors are also important such as the size of the room. To learn more about that check out our post Finding the Right Sized Speakers.

When going wireless you’ll need to decide between Bluetooth and WiFi. You may want to go the wired route if you want more control over the amplifier. Finally, it may just come down to the quality of the speakers. For more info on that check here: The Best Speakers for Home Theater, and also here, The Best Bookshelf Speakers under $300.

Hopefully this article has given you some insight on wired vs. wireless speakers and will help you decide which is best for you. Thanks for reading and please leave comments below.